1987 Prince of Asturias Award for Literature 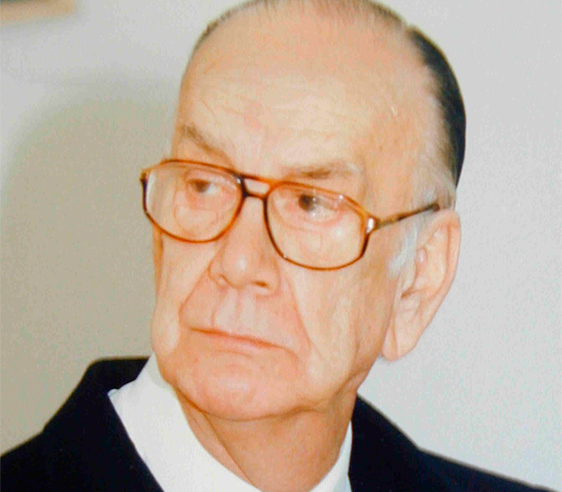 In 1989 he was awarded the Nobel Prize for Literature "for being the most outstanding figure of Spain´s literary renewal, and for his rich, intense prose, which with controlled passion paints a provoking vision of the helplessness of the human being." Since then has come a string of tributes and displays of recognition of someone who is by now the most universal of Spain´s contemporary writers.