2009 Prince of Asturias Award for Concord 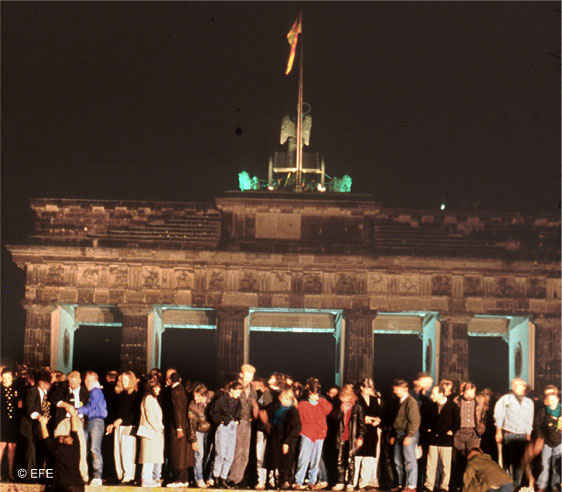 The City of Berlin, on the 20th anniversary of the fall of the Wall 2009 Prince of Asturias Award for Concord

The Berlin Wall, symbol Europe's reunification, was for decades the worldwide representation of the Cold War. The peaceful revolution, which on 9th November 1989 lead to the fall of the Berlin Wall and subsequently to the reunification of Germany, has captivated millions of people worldwide, contributing significantly towards the reestablishment of the balance between the East and the West.