2010 Prince of Asturias Award for Sports 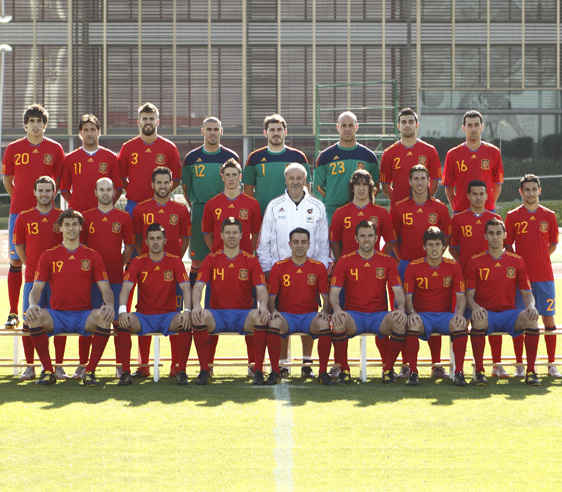 The triumph of the Spanish National Football Squad in the World Cup, after having won the European Championship, has become one of the most important achievements for Spanish sport at an international level. Their exemplary way of understanding football, based on sportsmanship, fair play and teamwork, has brought millions of people together around a team that has made history.