2016 Princess of Asturias Award for Literature 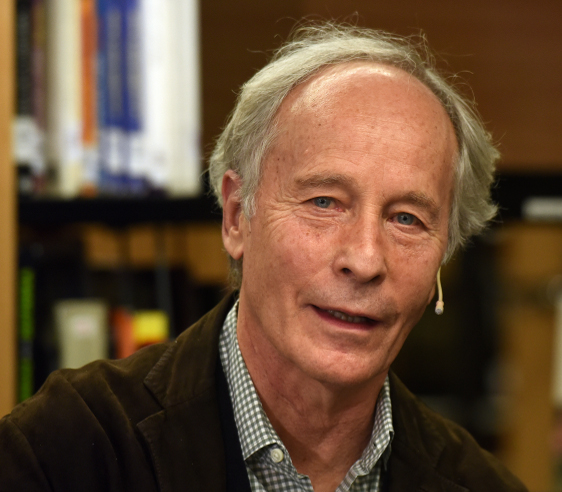 Considered by some the rightful heir to Hemingway, influenced –as he himself has acknowledged– by Faulkner and rated by Raymond Carver the best living writer in the USA, he has never accepted his work being classified as “dirty realism”, a branch of minimalism characterized by its tendency towards sobriety, precision and extreme frugality in the use of words in descriptions.