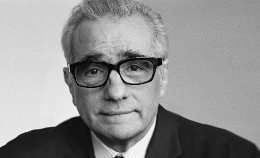 Martin Scorsese is an Academy Award-winning Director and one of the most influential filmmakers working today. He has directed critically acclaimed, award-winning films including Mean Streets, Taxi Driver, Raging Bull, The Last Temptation of Christ, Goodfellas, Gangs of New York, The Aviator, The Departed, which won an Academy Award for Best Director and Best Picture, Shutter Island, and Hugo for which he received a Golden Globe for Best Director. 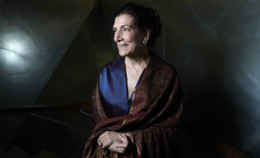 In a career now spanning almost forty years, Alma Guillermoprieto has managed to convey the complex reality of this region through her chronicles and books on politics and culture in Latin America, especially to the English-speaking public, achieving international recognition. 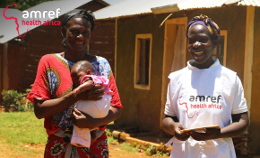 Amref Health Africa is a non-profit organization founded in Kenya in 1957 by three doctors, Michael Wood (United Kingdom), Tom Rees (USA) and Archibald McIndoe (New Zealand), with the aim of providing quality surgical care to the most remote and neglected populations in East Africa. 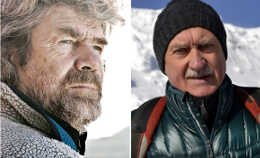 Via their sporting careers, Reinhold Messner and Krzysztof Wielicki embody the essence of mountaineering, a sport in which both, through their numerous expeditions to the Himalayas, have accomplished great feats and have marked new milestones. 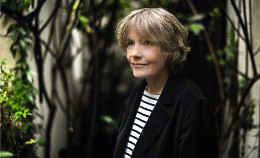 Known by the pseudonym Fred Vargas, is a French writer, archaeozoologist and medievalist, and author of crime fiction novels. She has written the series featuring police chief Jean-Baptiste Adamsberg. 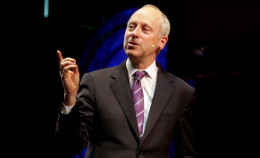 American philosopher Michael J. Sandel is a leading advocate of communitarian theory, a current that emerged in the late 20th century contrary to individualistic and liberal stances, Sandel has managed to extend thinking on this subject to a global audience, posing ethical questions in open, public debates in which he fosters dialogue among the audience. 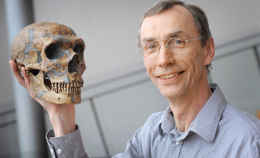 Considered one of the founders of palaeogenetics, Svante Pääbo has led the project to completely sequence the genome of Neanderthals, a species that became extinct approximately 30,000 years ago. 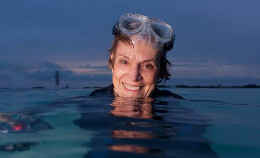