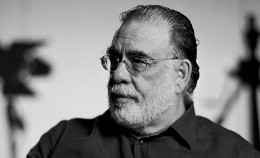 Francis Ford Coppola is nowadays considered a master of the art of filmmaking. A visionary and innovator, Coppola has fully embraced the Wagnerian concept. 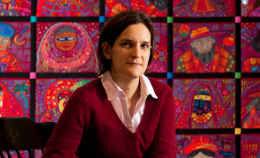 Specializing in development economics, Esther Duflo has headed a new way of studying the causes of poverty for more than a decade at MIT, proposing solutions to eradicate it from the realm of microeconomics. 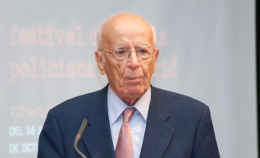 He thinks that philosophy is no other than meditation on this integration and the history of the philosophy is understood as the collective memory of the complex process followed by humanity. 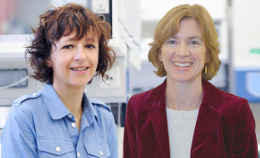 The research carried out by Emmanuelle Charpentier and Jennifer Doudna has meant a revolution in biotechnology. They have developed a genome-editing technology that enables the genome to be rewritten and defective genes to be corrected very economically with an unprecedented level of precision. 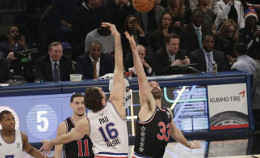 Pau and Marc Gasol boast a brilliant record of achievements, both with the Spanish basketball squad –2006 Prince of Asturias Award for Sports– and with the respective clubs in which they have played, in Spain as well as in the US NBA, where they are currently playing. 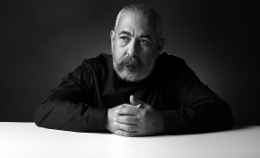 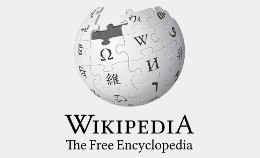 Established in 2001, Wikipedia is an free-access digital encyclopedia written in a variety of languages by volunteers around the world, whose articles can be edited by anyone. 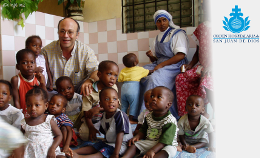 The Hospitaller Order of St John of God (HOSJG) is an international organization that provides health and social care to the needy, regardless of creed.