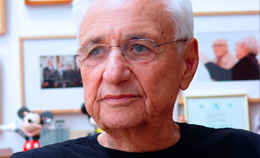 His buildings are characterized by a virtuoso play of complex shapes, the use of unusual materials, such as titanium, and their technological innovation, which has also had an impact on other arts. 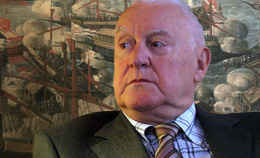 Joseph Pérez was born in 1931 in Laroque d'Olmes (Ariege, France), where his parents had moved from Bocairent, Valencia. He studied Literature at the University of Paris and qualified as a Spanish teacher. 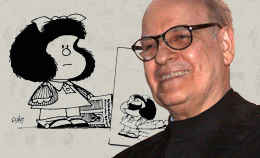 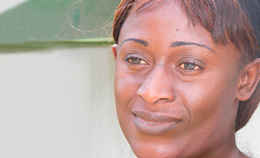 A renowned activist for freedom of the press, peace-building and human rights, especially those of children and women in conflict zones, via journalism Caddy Adzuba denounces the torture and violations suffered by Congolese women and girls while promoting their reintegration into a society in which they are repudiated for this circumstance. 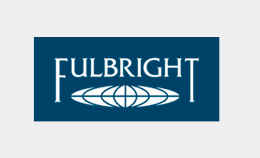 It is an educational exchange program sponsored by the US government designed with the aim of improving and strengthening ties and mutual understanding between US citizens and participants from around the world. 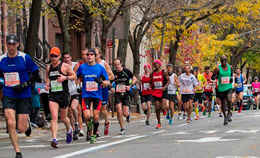 The New York City Marathon is the most popular race of its kind (42.195 kilometres) held annually in the world. It is traditionally held on the first Sunday in November. 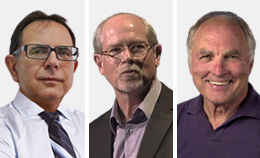 The scientific and technical contributions of these three chemists have opened up very important novel lines of research that are on the frontiers of current knowledge, with direct applications in the reduction of pollutant emissions from vehicles and factories as well as in the processes of refining petroleum and in the chemical industry in general. 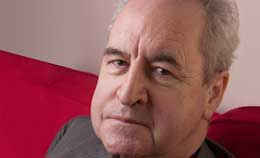 As a writer, he has received numerous accolades throughout his career and even George Steiner, 2001 Prince of Asturias Award for Communication and Humanities, called him “the most intelligent and stylish novelist currently at work in English”.