1989 Prince of Asturias Award for Literature 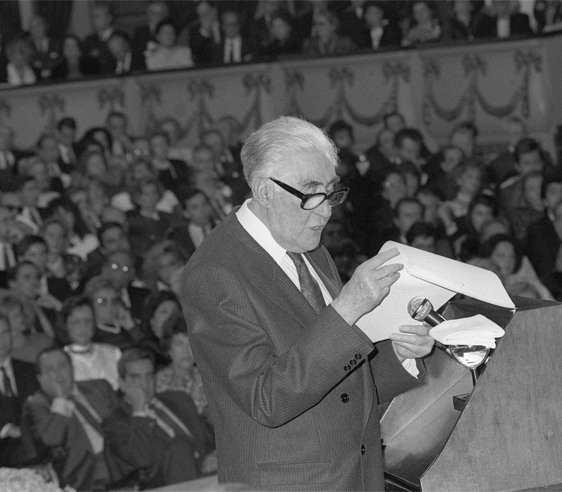 Has managed to make his research work transcend the limits of criticism to become a revelation of the mystery of artistic invention in mankind, a highly personal and genuine literary creation, though which, with exemplary mastery, he has known how to make modern Spanish literature known in numerous universities in the United States.