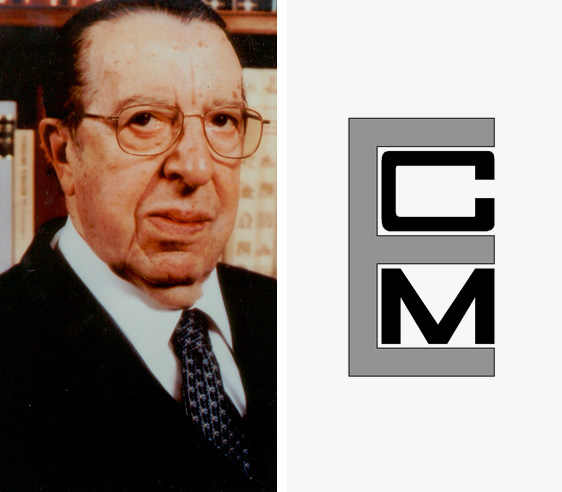 The Colegio de México was founded in 1940. Its predecessor had been the Casa de España, which was set up by Lázaro Cárdenas, the President of Mexico, to take in scientists, humanists, writers and poets who went into exile in Mexico and continued their teaching and research work there during the Spanish Civil War.