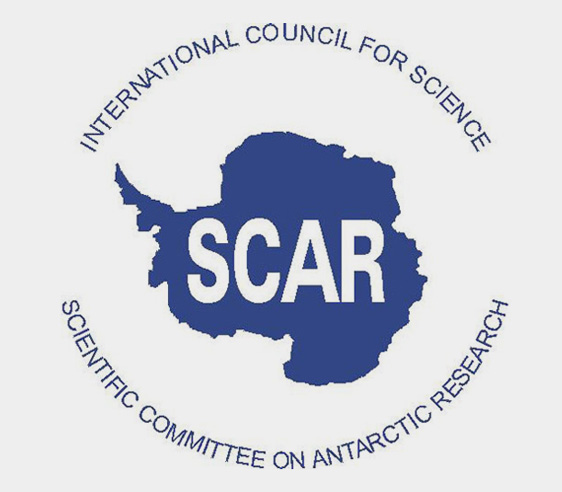 The International Antarctic Treaty is one of the worthiest examples of universal recognition in the field of international cooperation. Originally signed in 1958 by the United Kingdom, France, Argentina and Chile, it has gradually grown to its present number of forty-five signatories, one of whom is Spain, who joined in 1982.