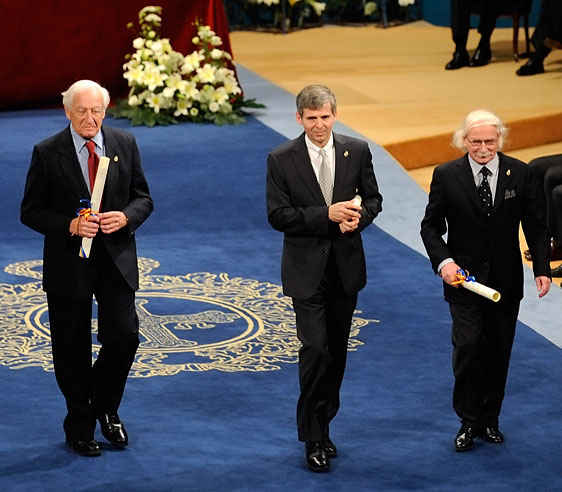 These three scientists are considered worldwide leaders in neurology for having provided solid proof of the regeneration of neurons in adult brains (neurogenesis) and for the discovery of what are known as mirror neurons. Their research has opened up promising pathways to a new generation of treatments to fight neurodegenerative and brain-related disorders such as Alzheimer’s disease, Parkinson’s disease or Autism.