2017 Princess of Asturias Award for Literature 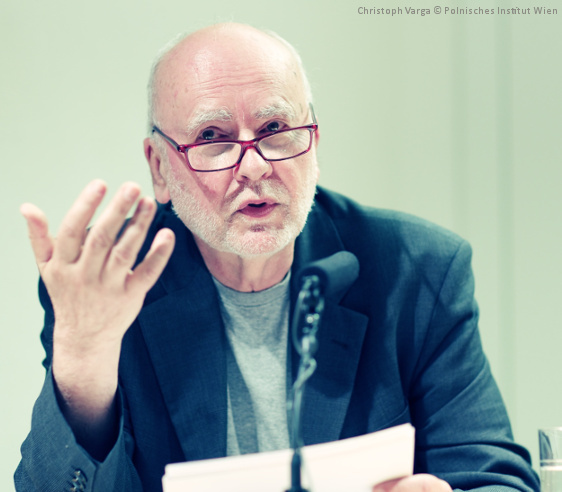 Adam Zagajewski (born June 1945, in Lwów, now Lviv, Ukraine) is a poet, novelist and essayist who graduated in Philosophy and Psychology from the Jagiellonian University, Krakow. One of the most famous contemporary Polish poets, he is considered one of the Generation of ’68 or New Wave, made up of writers committed to political engagement in their works. Zagajewski created two of the main slogans of this group: Powiedz prawde (Tell the truth) and Mow Wprost (Speak up). Successively exiled in Germany, Paris and the USA, he returned to Krakow in 2002, where he now lives. He is co-editor of the literary magazine Zeszyty literackie, published in Paris, and has been a visiting professor at the University of Houston, a position he currently holds at the University of Chicago.