2017 Princess of Asturias Award for Concord 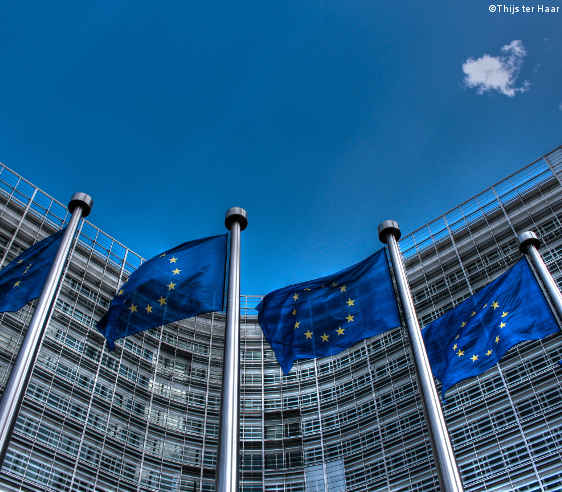 “Europe will not be made all at once, or according to a single plan. It will be built through concrete achievements which first create a de facto solidarity.” These words by Robert Schuman in his statement of 9th May 1950 give a glimpse of the dream of a united Europe after one of the bloodiest periods in contemporary history. Sixty years after the signing of the Treaty of Rome, the EU represents a unique model of supranational political integration based on the peaceful, progressive and free association of its members.