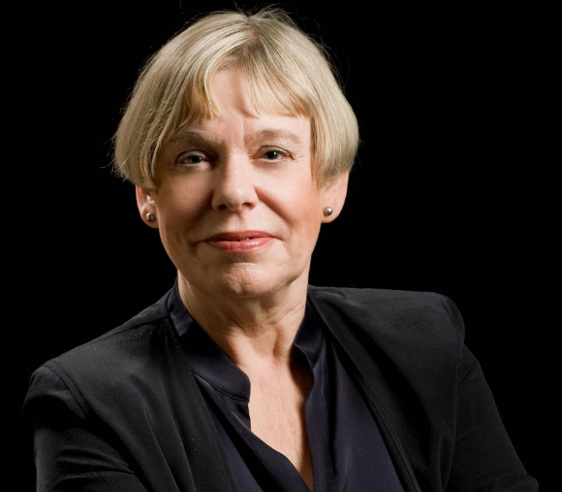 Born in Wildmoor (UK) in 1944, Karen Armstrong entered the Catholic Convent of the Sisters of the Holy Child Jesus in 1962 and, as a novice, began her studies at St Anne’s College, Oxford. She left the order in 1969, subsequently earning a degree in Contemporary Literature. From 1973 to 1976, she lectured and carried out research at Bedford College, University of London, and from 1976 to 1981 taught English and was head of department at James Allen Girls’ School (Dulwich, South London). She published her first book in 1982 and a year later wrote and presented a documentary series on the life of St Paul for Channel 4 television.