2017 Princess of Asturias Award for Sports 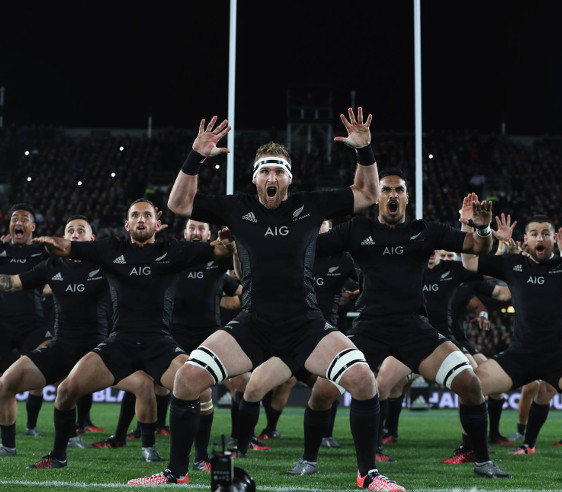 All Blacks 2017 Princess of Asturias Award for Sports

New Zealand’s national team and highest rugby representation achievable in the country, the All Blacks are the most successful international rugby side of all-time. With a winning percentage of 77.1% over 552 Tests (1903-2016) they are noted as one of the most prolific teams across any sport. Instituted in 1893, the team played its first international match in 1903 against Australia in Sydney and toured the British Isles in 1905. Having become an icon of the sport worldwide, the All Blacks are also considered an example of racial and cultural integration, conveying values of unity, friendship, solidarity and sportsmanship.