2017 Princess of Asturias Award for the Arts 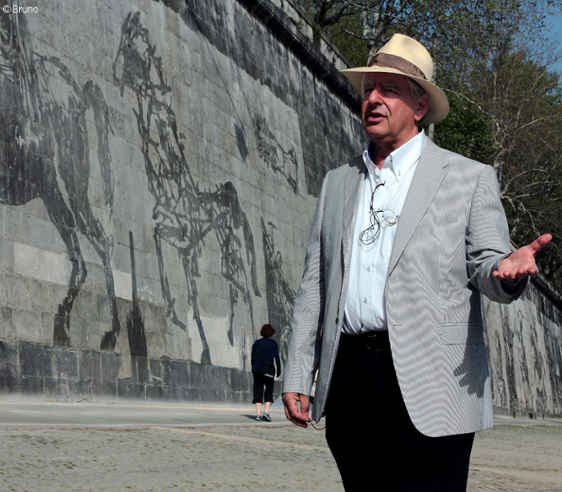 William Kentridge 2017 Princess of Asturias Award for the Arts

Kentridge studied Politics and African Studies at the University of the Witwatersrand, where he graduated in 1976. He subsequently enrolled in Fine Arts at the Johannesburg Art Foundation. He moved to Paris in the eighties to study theatre at the Jacques Lecoq International Theatre School and worked as an artistic director in television series before beginning to create animations from his own drawings. Since the nineties, he has combined the practice of drawing with film and theatre, becoming a multidisciplinary artist who has also cultivated scenography, collage, engraving, sculpture and video art.