2018 Princess of Asturias Award for Communication and Humanities 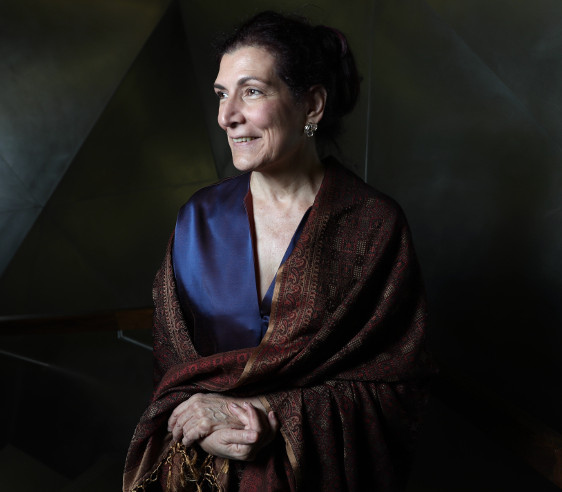 Alma Guillermoprieto 2018 Princess of Asturias Award for Communication and Humanities

Born in Mexico City in 27th May 1949, Alma Guillermoprieto moved to New York in her teens to live with her mother. Trained as a dancer, she travelled to Havana in 1969 to teach dance classes and it was there where, in 1978, she first began to work as a freelance journalist. She started her career as Central American reporter for The Guardian newspaper, moving later to The Washington Post, where she was a staff writer in the 1980s.