2019 Princess of Asturias Award for Concord 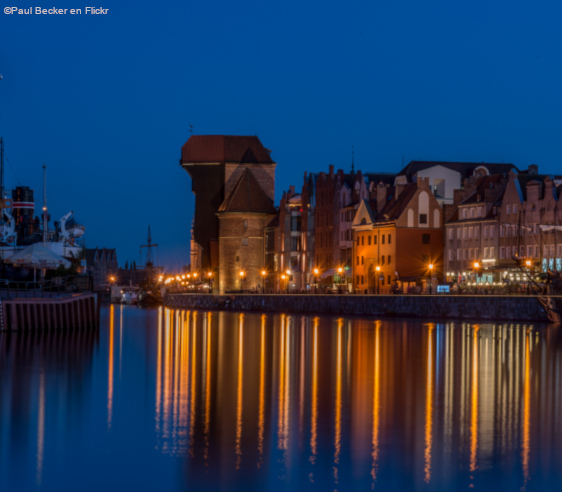 The city of Gdansk 2019 Princess of Asturias Award for Concord

Capital of Pomerania and the country’s main port, the Polish city of Gdańsk is currently the lead city of a metropolitan area, together with the towns of Gdynia and Sopot, that exceeds one million inhabitants. With a history marked by its strategic location on the Baltic coast and having belonged to different entities and states, Gdańsk –then known by its German name, Danzig– became a Free City under the auspices of the League of Nations as a result of the Treaty of Versailles, which brought World War I to an end.