2019 Princess of Asturias Award for Communication and Humanities 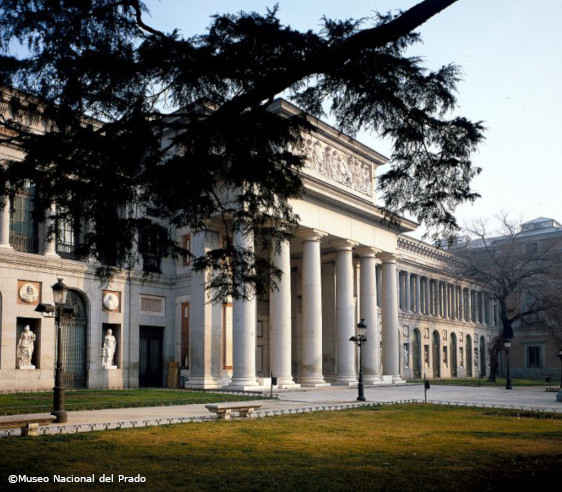 Having become the most important cultural institution in Spain and one of the most outstanding art galleries worldwide, the Prado Museum possesses a collection of around 8000 paintings, of which 1700 are on show in the Villanueva building, while more than 3200 are distributed among 255 cultural institutions throughout Spain. Each year, almost three million visitors –more than half of whom are foreigners– pass through its halls. These same halls have served as inspiration to some of the most important painters of the last 150 years, such as Fortuny, Sorolla, Picasso, Monet, Renoir, Durant and Chase