2020 Princess of Asturias Award for Sports 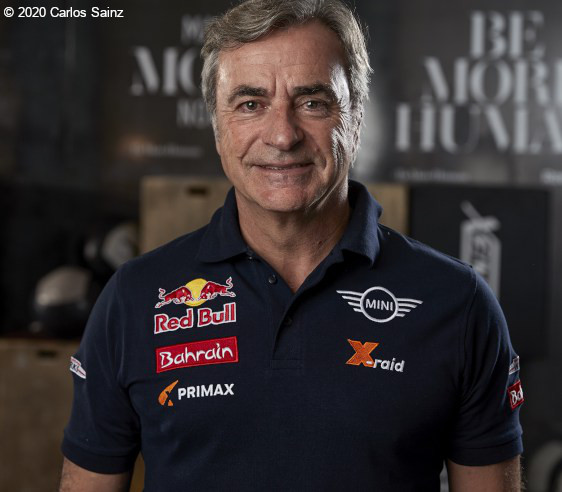 Several times world champion, Carlos Sainz is considered one of the top rally drivers on the international scene. He also became the first Spaniard to win the Dakar Rally in the cars class in 2010, a feat he repeated in 2018 and 2020. With a career spanning more than three decades among the motorsport elite, Sainz marked an era by becoming the first non-Nordic driver to win the Rally Finland.