2009 Prince of Asturias Award for Literature 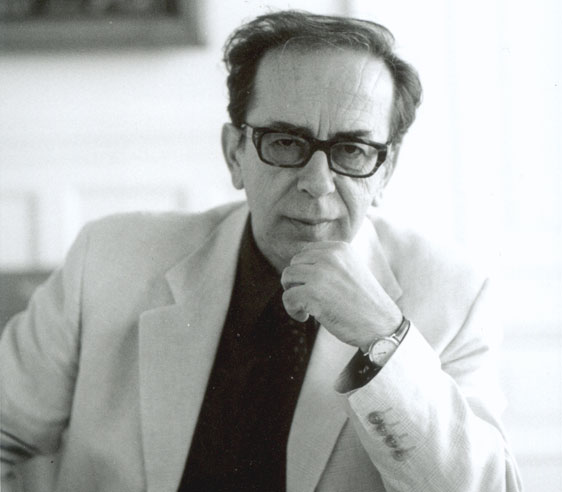 Narrator, essayist and poet, Kadaré represents the pinnacle of Albanian literature and who, without forgetting his roots, has crossed frontiers to rise up as a universal voice against totalitarianism. Regarded as one of the greatest European writers and intellectuals of the 20th century, his works have been translated into over forty languages.