2015 Princess of Asturias Award for Literature 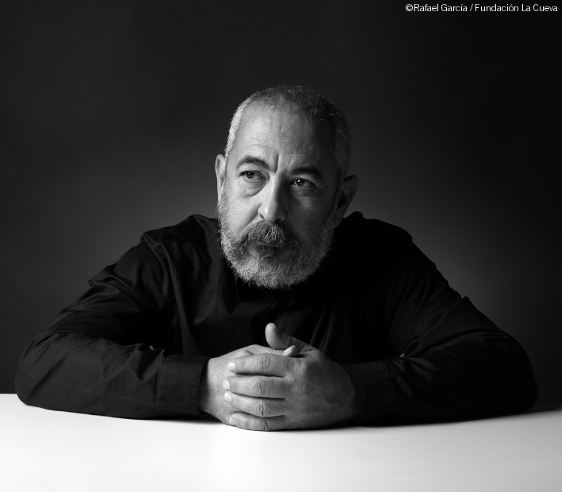 Leonardo de la Caridad Padura Fuentes, aka Leonardo Padura (Havana, Cuba, 9th October 1955), is a Cuban novelist and journalist, known especially for his series of crime novels featuring the detective Mario Conde. Since 2011, he holds both Cuban and Spanish citizenship, the latter being granted to him by the Spanish Government via certificate of naturalization. He studied Latin American literature at the University of Havana and began his career in journalism in 1980 in the literary magazine El Caimán Barbudo and in the Juventud Rebelde newspaper.