2017 Princess of Asturias Award for Communication and Humanities 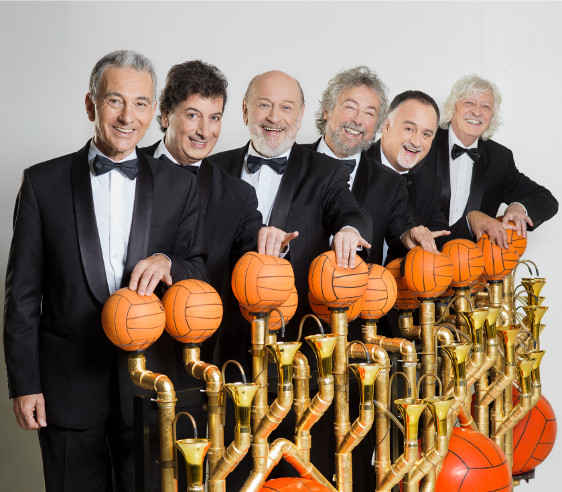 Les Luthiers 2017 Princess of Asturias Award for Communication and Humanities

The members of Les Luthiers, who this year will have trodden the boards non-stop for half a century, have performed in the United States, Israel and in almost all the countries in Latin America, including Argentina, Brazil, Colombia, Costa Rica, Cuba, Chile, Ecuador, Mexico, Peru, Paraguay, Uruguay and Venezuela. They performed in Spain for the first time in 1974, and debuted in New York in 1980.